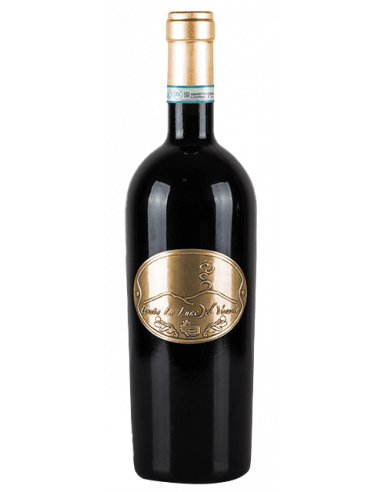 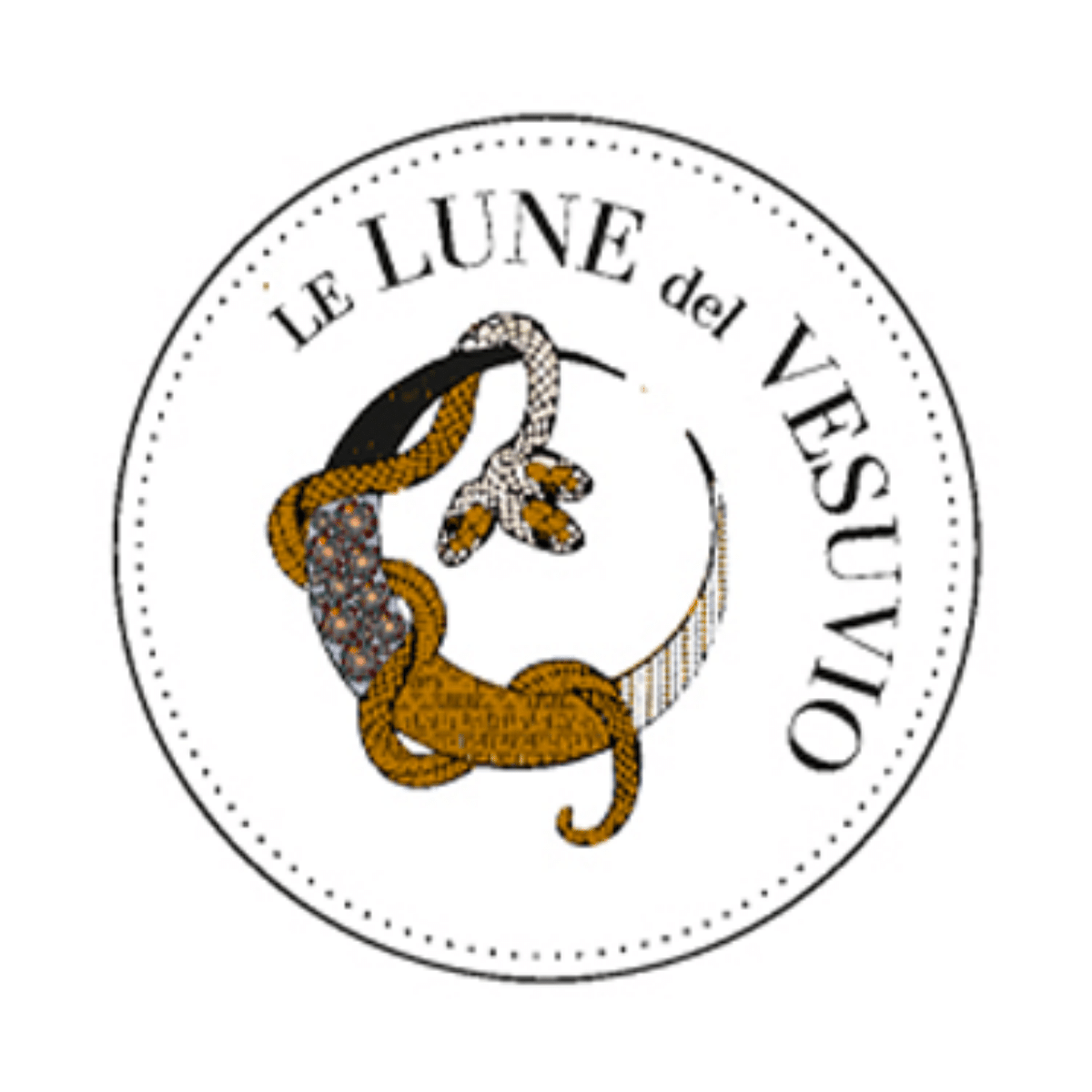 The Cratè Lacryma Christi of Tenuta Le lune del Vesuvio is a D.O.C./D.O.P. white wine produced on Vesuvius at 200/250 m above sea level.

The legend tells that Lucifer, the angel cast out of the Kingdom of Heaven for his evil deeds, falling to the underworld, tore off a strip of Paradise to make the Bay of Naples and then sank, creating a chasm from which Vesuvius would be generated. Jesus, recognising the stolen Paradise in the Bay of Naples, poured out his tears of sorrow on the volcano, making the land at its foot fertile and the vines growing there precious.

Cratere embodies all the power of Vesuvius and is harvested by hand at the end of October from the volcanic soil.

The grapes are harvested by hand and placed in plastic crates previously sanitized, in each box are placed a maximum of 1215 kg of grapes, to avoid that during transportation there will be a natural crushing of the grains. Above each box is deposited a bag containing dry ice, this process is used to keep the grapes at a temperature that prevents early and uncontrolled fermentation. Once in the winery, the grapes are processed in a grape crusher, this process allows us to separate the stems from the grapes and crush them, after this step the marc is placed in steel silos, where fermentation lasts for about 13/15 days, after fermentation the must is divided, the first-pressing must passes into barrels for refinement in barriques, while the pressed must is left for wines of lower quality, the refinement in barriques continues for several months until the wine reaches the right maturity to be processed and bottled, and then it is refined in bottles. 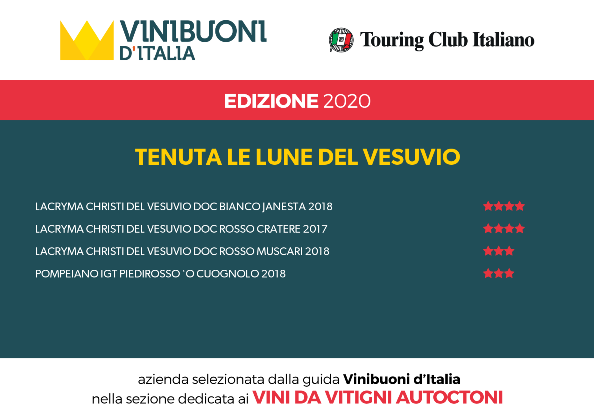