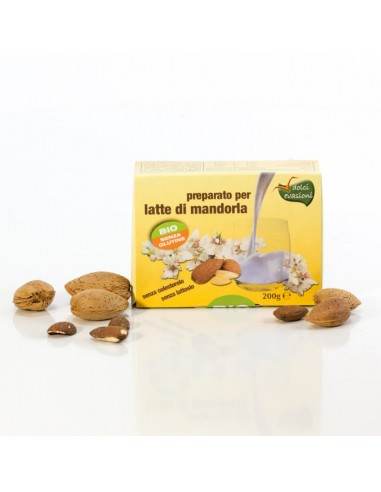 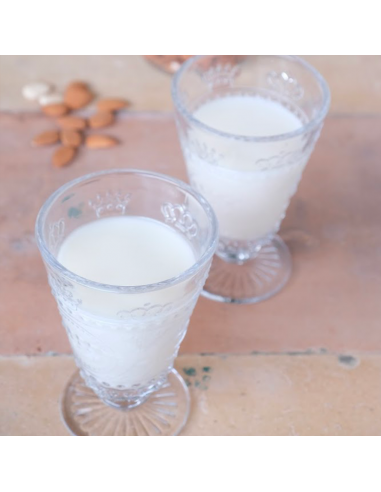 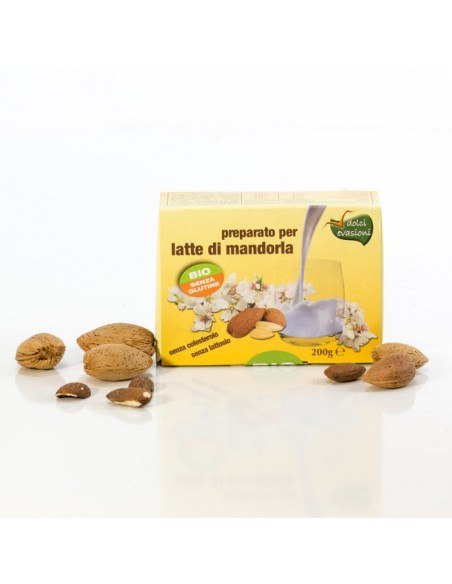 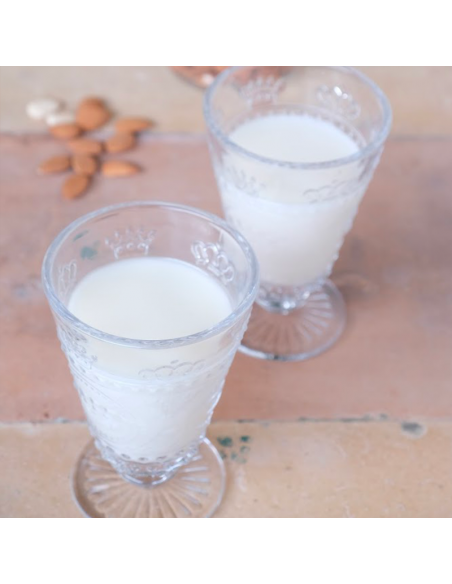 A very fragrant block to prepare a velvety and thirst-quenching organic almond milk.

The tradition of almond milk in Sicily has distant origins.

It is a highly energetic drink since it is a real concentrate of almonds and was consumed in all cases where the body needed to receive a high supply of energy. The almonds were peeled, skinned and pounded in a mortar. The mixture obtained was then placed in a linen handkerchief which pretended to be a filter. Subsequently the handkerchief was dipped several times in water until a white liquid similar to milk was obtained.

With our preparation we want to lead you with a few gestures to the scent and flavor of this tradition: only the best organic Sicilian almonds combined with the right amount of fair-trade organic cane sugar to create a refined and refined drink in a simple and fast way. with a velvety taste, to be sipped all year round.

With this preparation you can also make granitas, puddings, cakes, ice creams and almond creams.