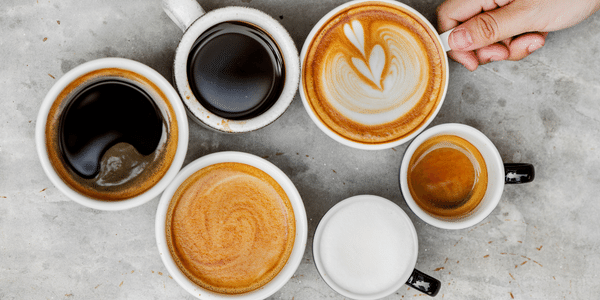 From virile plant to devil's drink, from bitter beans to the cuccuma: the long life of coffee.
A Neapolitan song went like this:

This phrase was addressed to a girl compared to coffee, which presents both the sweetness and the bitterness of her nature.

The Coffea tree is native to the ancient province of Kaffa, located in the southwest of Ethiopia.
Ethiopian ancestors were probably the first to recognize the exciting effect of the coffee plant growing on their land.
With the Ottoman Empire it spread to Italy and the rest of Europe, and finally reached America as well.

Several legends revolve around this ancient drink; one of these includes the attribution of the discovery of coffee to a disciple called Omar, known for his ability to heal people with prayer.
According to the ancient narrative, he was exiled to a deserted cave, having no food, he tried to chew some berries and found them bitter, so he thought of chopping them in an attempt to improve their flavor, but they became hard. He then tried boiling them, which produced a dark, good-smelling drink. After trying it, Omar managed to go without food for days. When the tales of this "wonder drug" reached the king who exiled him, Omar was allowed to return and was later made a saint.

The irresistible spread of coffee in the eighteenth century overcame the prejudices surrounding the drink - which the Church had initially tried to confine. The accusation was that he was a diabolical doubler of the ego, which made even the most inhibited characters too awake.
According to a legend, the archangel Gabriel offered coffee to the prophet Mohammed, who after drinking it "unsaddled as many as forty knights in battle and made 40 women happy on the bed."
The Church, frightened by rumors about an aphrodisiac drink, condemned the now called "wine of Arabia", labeling it as the devil's drink. 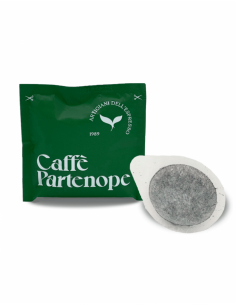 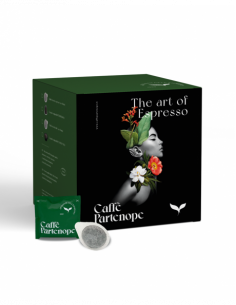 Caffè Partenope
CaffePartenopeCialde50
€9.90
The espresso pods of "Caffè Partenope" are what you need, a real Neapolitan espresso, at home or at the bar. Kits available of 50 and 150 pods. The paper filter of the pod is recyclable in the wet ", the external aluminum bag is recyclable in" plastic and metals ". The product represents an excellence of the territory certified 100% Made in Italy.

Caffe Lab
€7.00
The exclusive blend of the Chiaroscuro line, developed only with coffees from Fairtrade certified crops. The product represents an excellence of the territory certified 100% Made in Italy. 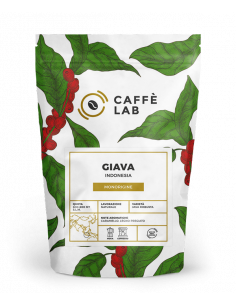 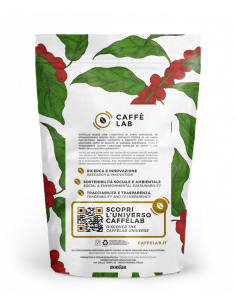 Caffe Lab
€5.90
The coffee from Java is rich in caffeine with aromatic notes of caramel and precious wood. The product represents an excellence of the territory certified 100% Made in Italy.

Cooperativa Lazzarelle
€5.50
Lazzarelle ground coffee "el Bosque" 100% Arabica in 250gr packets. Produced in the Pozzuoli women's prison. The product represents an excellence of the territory certified 100% Made in Italy.
You need to login or create account