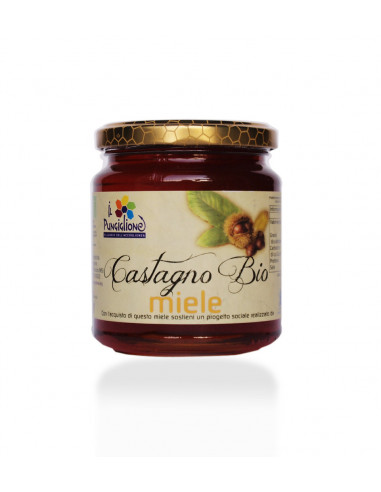 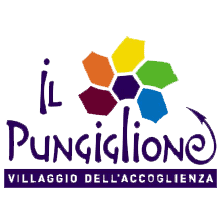 Organic chestnut honey is known for its anti-inflammatory and anti-bacterial properties.

Chestnut honey is one of the main unifloral productions at national level. Large quantities are obtained throughout the Alps, along the Apennine ridge and in the mountainous areas of the major islands.

In the rest of Europe, especially in areas with a more continental climate, the production of chestnut honey is of considerable importance. It is a honey with characteristics that do not meet the taste of most consumers (dark color, pungent odor, strongly bitter taste), but, perhaps precisely for this reason, the product is favorably placed among an increasingly wider range of people. who appreciate its particular characteristics.

The greatest differences from one batch to another probably depend, more or less on the accompanying flora, on the more or less abundant presence of honeydew of the same species.

Chestnut honeys with a prevalence of nectar tend to have a lighter color, a higher moisture content and a more pronounced smell and taste, as described below; on the other hand, when honeydew is present in a fair amount, the color is darker, the water content is lower, the smell and aroma are less pungent and the taste is less bitter.