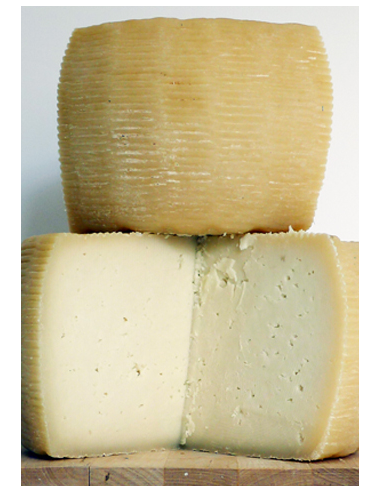 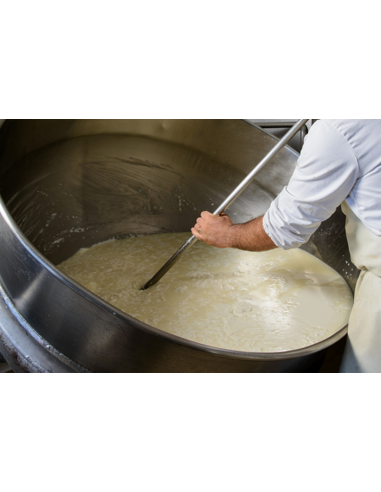 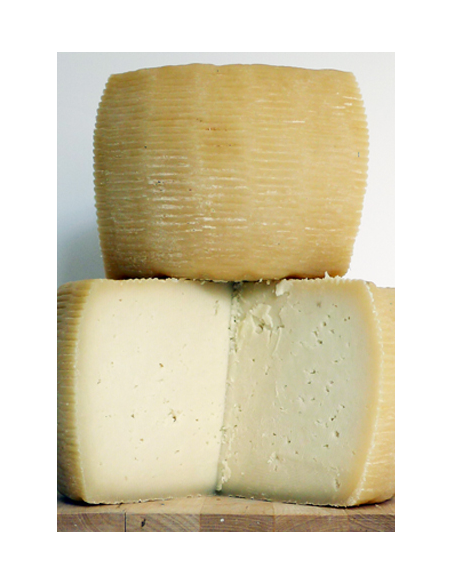 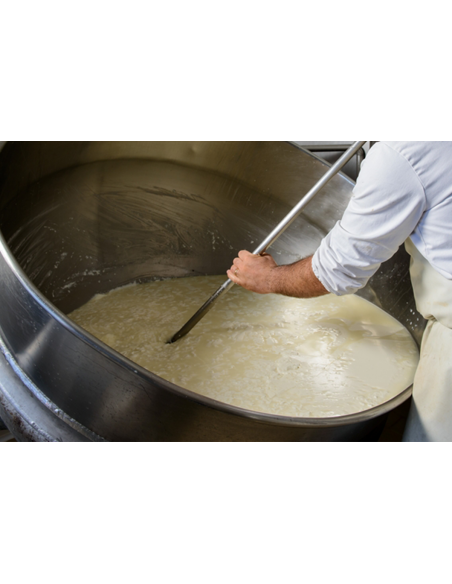 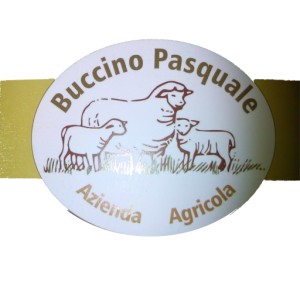 The aged Bagnolese pecorino is a cheese produced with sheep's milk coming from the Bagnolese sheep aged for 1 year.

The Buccino Pasquale semi-seasoned Bagnolese pecorino is a cheese produced with whole sheep's milk from the Bagnolese sheep breed with maturation of 2 months.

The cheese is included in the list of PAT (traditional agri-food products) recognized by the Campania Region.

It is characterized by a raw and compact paste, enclosed by a hard and wrinkled crust, yellow in color tending to brown; the taste is exquisitely spicy depending on the degree of seasoning.

It is a rustic, simple cheese, but with a strong organoleptic specificity, the semi-seasoned Bagnolese pecorino is an ideal table dish as an appetizer or after a meal as well as cooked in various preparations.

Founded by Buccino Pasquale as an independent livestock farm in 1990, carrying on a tradition that has been handed down for three generations, the company boasts the production of Bagnolese pecorino still produced according to the ancient methods of the Bagnolese tradition, transforming the sheep's milk and letting the product thus obtained for six / seven months; in addition, the company also produces, in the same way, a ricotta made from the whey of cheese processing.

The cheese produced bears the "PECORINO BAGNOLESE D’IRPINIA" trademark which was created as a guarantee mark for the pecorino cheese of the same name and is issued by the association to qualified producers and is affixed to every single cheese wheel. Here are the processing stages of Pecorino Bagnolese:

The milk chosen for the production of Pecorino Bagnolese comes from flocks raised in the wild on natural pastures. Milking is done manually and the milk must be processed within 24 hours of the first milking. Fresh sheep's milk is then transferred to processing centers in refrigerated tanks or steel tanks.

Once at the dairy, the raw milk, after suitable filtering, is progressively heated in the boilers until it reaches a temperature ranging from 36 to 38 ° C.

When the milk reaches these temperature values, the lamb rennet is added, and after 25 - 35 minutes the milk is transformed into curd.

After the curd has formed, the latter is broken using a wooden ladle until you get lumps similar in size to grains of rice. The curd is left to rest for a few minutes, after which the mass is extracted and then inserted into the molds, special mesh containers with a characteristic shape. The next phase is the pressing, done strictly by hand and which allows the whey to come out.

The pasta obtained is divided into blocks, placed in special resin molds for food for the maturation treatment in special hot / humid rooms in order to facilitate the acidification of the pasta. The wheels are sent to the "salting", then each wheel is sprinkled with coarse salt for 24 hours on the side, after the two days of salting the "first salt" is obtained, the wheel is still left to drain from the excess whey for a few days , the now well dried form begins to mature on wooden boards where it will pass for a minimum of 3 months for a good result. During the aging the Pecorino is turned and cleaned from time to time.