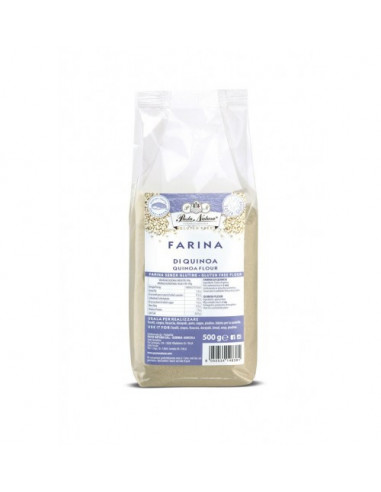 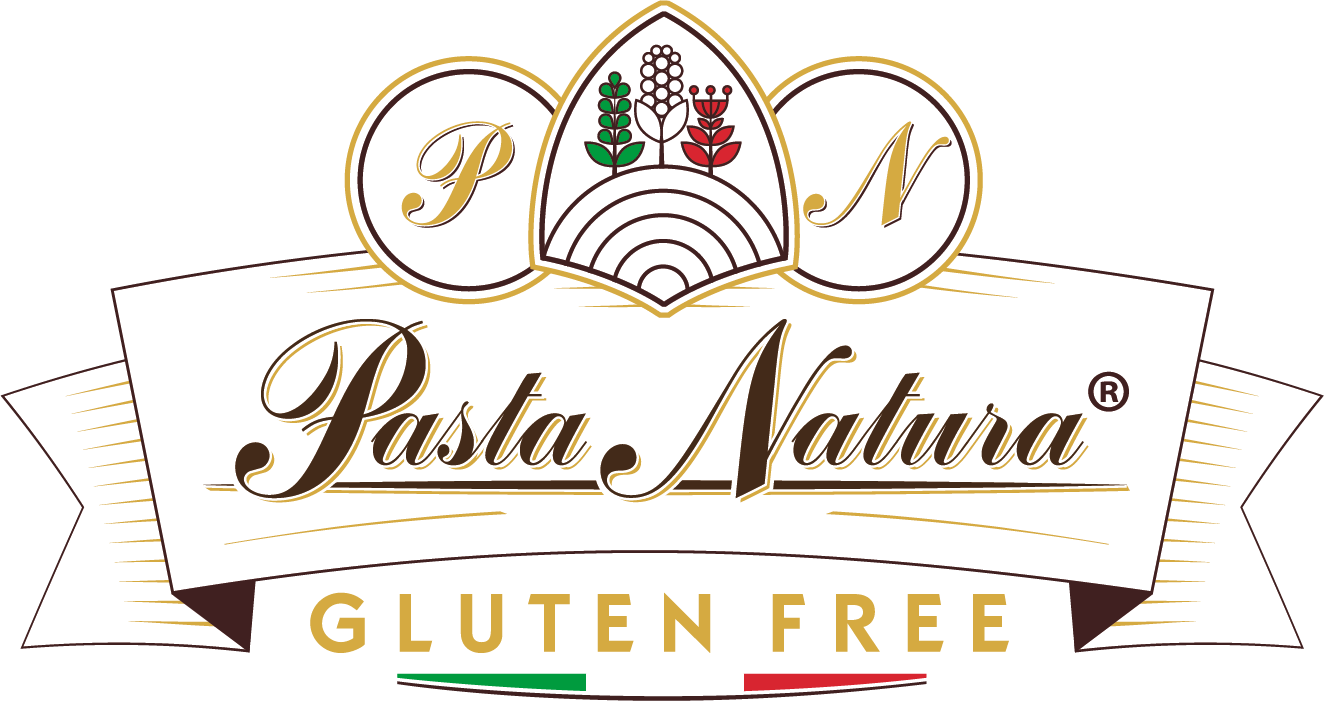 Quinoa flour is tasty and has a very light consistency, ideal for all those who want to eat healthily.

Quinoa flour is tasty and has a very light texture. If for a long time it was considered an exotic and niche flour, now with PASTA NATURA it will become one of your best ingredients in the kitchen. It is perfect for making delicious savory recipes. Quinoa is not a cereal, but a plant belonging to grasses and is part of the same family as beets and spinach. Its great nutritional value has made it interesting for all those who want to eat healthily. Being naturally gluten-free and of plant origin, quinoa flour is perfect for meeting the dietary needs of gluten-free, vegetarian and vegan diets.

Quinoa flour is very rich from a nutritional point of view. Contains all essential amino acids and is rich in protein. For this reason, quinoa is a very popular ingredient in the vegan world. Quinoa is also a source of minerals such as iron, magnesium, potassium, calcium, phosphorus and zinc. The fatty acids contained are the "good" ones: omega 3 and vitamin E are found in quinoa. Another important aspect of quinoa flour values ​​is that it has a very low glycemic index, so it can enter the diet of those in need to keep blood sugar levels under control.

Quinoa has a particular taste, there are those who claim to feel the scents of legumes and those who say it reminds them of the taste of cabbage. For this reason, quinoa flour lends itself to the preparation of savory recipes such as bread, savory muffins and rustic pies. The considerable presence of proteins makes this flour suitable for bread making. Quinoa flour can be used alone to make baked goods with a "firm" dough such as biscuits. For elastic doughs such as bread, you will need to mix it with other flours, in a ratio of 80-20%. If you want to use it for making sweet recipes, attenuating the strong flavor of quinoa, just take a few precautions. By choosing a soft flavored flour to mix it, you will get a base with a more neutral flavor. This base can be used to make desserts based on strong flavored ingredients such as coffee, chocolate and spices. You will discover new and interesting aromatic notes, an intense taste that remains etched in the memory and in the heart.

Our “from seed to table” slogan clearly indicates the heart of our business. We set out to have complete control of the supply chain: we select the grains, give them time to dry slowly and at low temperatures and see them become flour. Thanks to the artisanal production, we are able to monitor every single step and to certify the product to the final customer. We want to provide good and healthy food to all people who have decided to eat carefully, following a balanced diet free of gluten, cholesterol and harmful simple sugars. Find the goodness of the Mediterranean diet in a PASTA NATURA dish.

The seeds used to obtain the different flours are for the most part of Italian origin, with a short supply chain. This choice derives from our need to ensure the high quality of the finished product. Our direct relationship with the local farms allows us to reduce the steps that separate the raw material from our typically artisanal production. Our seeds are processed directly, managing to fully maintain their natural nutritional values. The craftsmanship at low temperatures allows us not to lose any nutritional and organoleptic properties of the raw material. On your table you will bring a plate of good and healthy PASTA NATURA: we have prepared excellent quality flour and pasta, you make your favorite recipe.

The commitment of our company is the production of Gluten Free and Organic pasta with the use of special flours based on legumes and naturally gluten-free cereals. Born in response to the needs of people with Celiac disease, gluten-free pasta has become part of the diet of a now vast audience, much more attentive to the quality of the diet than in the past. Observing this trend made us understand that we had to dedicate our experience in the production of artisan pasta to the creation of a wider range of products. PASTA NATURA is currently able to supply gluten-free, high-protein, protein-free, fiber-rich and low-glycemic index pasta and flour, depending on the type chosen. Those who want to lose weight, those who play sports, children in the growth phase, all find in PASTA NATURA the ideal ingredients for their daily diet.