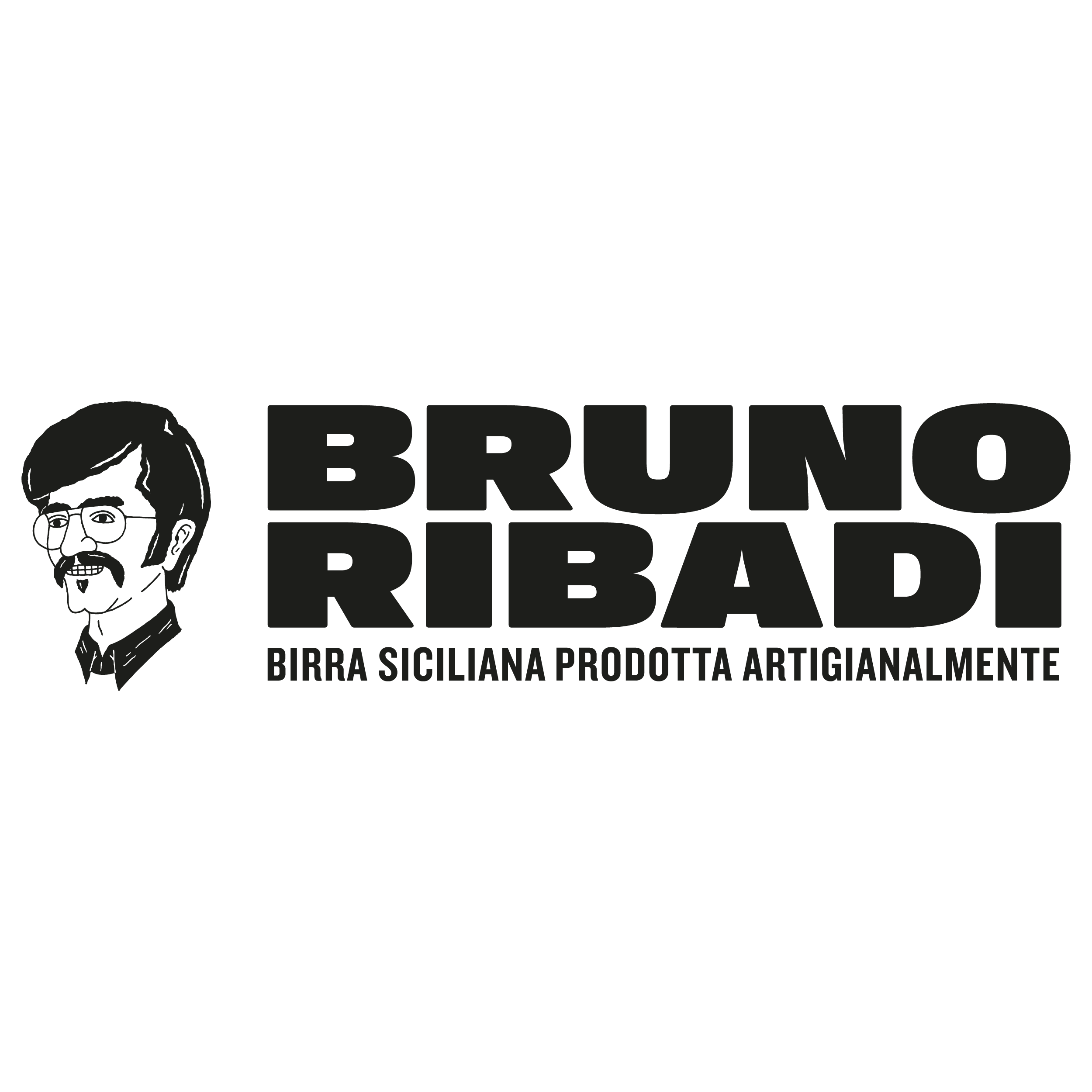 Sicilian Pale Ale from Birrificio Bruno Ribadi is a beer with a bitter taste and the distinctive aroma of Sicilian citrus fruits.

Beer characterised by a bitter taste, the characteristic aroma given by Sicilian citrus fruit and the addition of sumac berries and pink pepper.

Excellent as an aperitif and for the whole meal, it prefers strong flavours, from street food such as bread and panelle, bread with spleen, stigliola to meat dishes but also tasty first courses such as baked pasta, pasta with sardines, etc.

Bruno Ribadi was born in Cinisi, a brilliant boy with a great curiosity for everything that surrounds him.

After the tragic death of his parents, he is welcomed into the Benedictine abbey, where a Belgian monk, during one of his lessons, notices Bruno and his innate talent for chemistry. The boy has never studied, but he proves to be so capable and smart that he is chosen as his assistant in the production of beer.

The discovery of the fermentation processes of cereals and brewing fascinate Bruno who, having reached the age of majority, decides to leave the abbey to discover the secrets of the best beers.

In Prague, posing as a reporter for a well-known periodical, he interviews famous master brewers with the aim of discovering as many secrets as possible. During one of these interviews he meets the famous Hubertek Morszynsky, who offers him to join him in his laboratory experiments in India, where he will learn the secrets of spices and meditation.

Having lost interest in the ascetic life, he meets a group of English musicians and decides to follow them to London, where he continues to experiment with new processes in a small brewery while earning a living as a bus driver.

One day, while he is driving, he recognizes among the passengers the Belgian monk of Cinisi, who is in London for a short vacation. Bruno tells the story of his travels and the details of his experiments, which intrigue the monk so much that he decides to invite him to Belgium to tell about his discoveries. In the abbey, his very long speech - held in a language in which there are words from all over Europe - met with great success and he was proclaimed master brewer.

After leaving Belgium he returns to Sicily where he would like to open his brewery, but Bruno is a free explorer and the desire to travel is too strong to stay there for long and he decides to leave.

Since then there has been no more news of him, only a diary remains with the story of his travels, discoveries and experiments in the laboratories of the greatest master brewers.